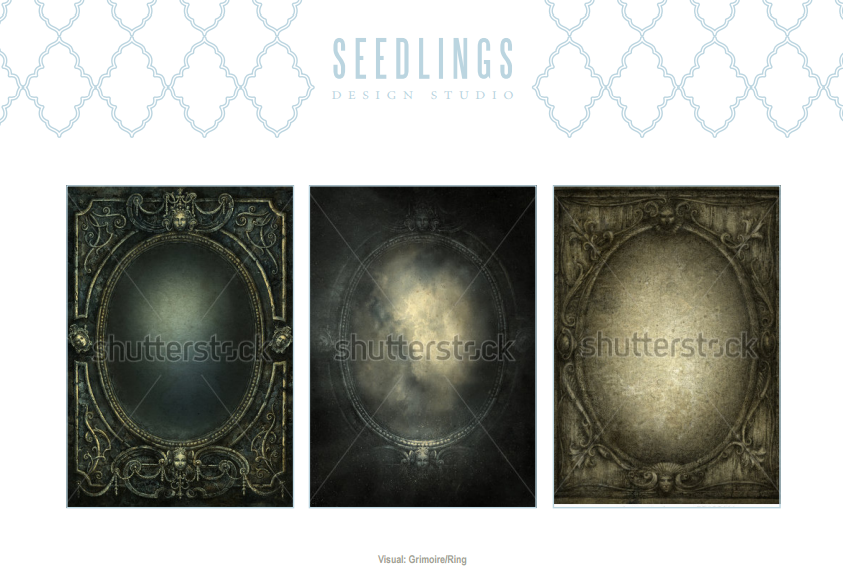 We’ve all heard the phrase, don’t judge a book by its cover. But let’s face it, it’s something we’ve all done. Walking down the aisle of our favorite bookstore, we skim the shelves looking for that cover, the one that jumps out and beckons us to pull it from the shelf.
A books cover is our first impression, and we all know how important first impressions can be. And as an indie author, deciding on the cover for my book was the single most important task. Aside from writing a good book of course. So today I want to take you behind the scenes on the making of a book cover.
First, and foremost was finding a cover designer. But let me add a word of caution: As with all freelancers, please do yourself a favor, get references and samples of their work before hiring anyone. Lucky for me I already had one in mind. Jenny at Seedlings Design Studio came highly recommended by several of my author friends. Almost all of my production team has come to me via author recommendation. Which is why networking is so important. If your an author and you don’t have a tribe, don’t go it alone! Email me, and I’d be happy to plug you in with some people.
After the legalities of deposits and contracts were complete, Jenny sent me a questioner to fill out to get information about my book. A few days later, Jenny, being the talented artist that she is, sent me several different design concepts.
Since the Bruel Family Grimoire plays a huge role in the story, naturally, a grimoire was one of the design concepts. Jenny thought Lizette’s ring could tie in with this option as well.

Another design concept was to use Tarot Cards as a design inspiration. Ultimately, it was the bold colors of this option won me over.

After choosing a design concept, next on the list was to choose a font. Since the Tarot Card concept was to be heavily type-driven, choosing a font was was super important.

Now that the font and concept choices were made, we needed to decide on specific Tarot Card elements to include. Since the moon was a key to one of the pivotal spells in the book and New Orleans is also known as The Crescent City, it was decided that the Moon Card would be the focus of the overall design concept for this book. With all the design elements in place, Jenny sent me a final image board to look over and approve before she began work on her designs.

A few days after approving the overall concept, I got my composite covers. And boy did Jenny nail it! The choices were stunning. How the heck was I suppose to choose between them? Looking at them today, and I still find it difficult, if not impossible to make a decision.

Being the indecisive person that I am, the sole person responsible for such a huge decision was a tad bit overwhelming, so I decided to poll people. I polled people in various writing groups online, but even they were a 50/50 split. So I decided to poll my cousins High School English students. Besides, who better to ask then my target audience?

As you can see, the black option won with an overwhelming majority. Fun Fact: Originally the swirly crescent moon symbol wasn’t mentioned in the book, but I later added that since the symbology of the design tied in so well with the story.
In the end, the process of designing a cover was a fun and exciting experience. And working with Jenny made it a true pleasure. From day one she was able to hone in on possible concepts for my book. I honestly don’t think I could have gone wrong with any of her suggested ideas. If you’re an author looking for a cover designer for your next book, Jenny is your girl!
Well, I hope you enjoyed today’s behind the scenes look at The Making of a Book Cover. Be sure to come back next week, where I’ll be taking you on a little trip to New Orleans.
Author: admin
Filed Under: Behind-the-Scenes
Tags: author tribe, behind the scenes, book covers, cover concepts, cover design, cover designer, font choice, freelancers, Seedlings Design Studio, The Curse of the Bruel Coven
When Inspiration Struck
Destination – New Orleans