An Excerpt from The Curse of the Blood Legacy 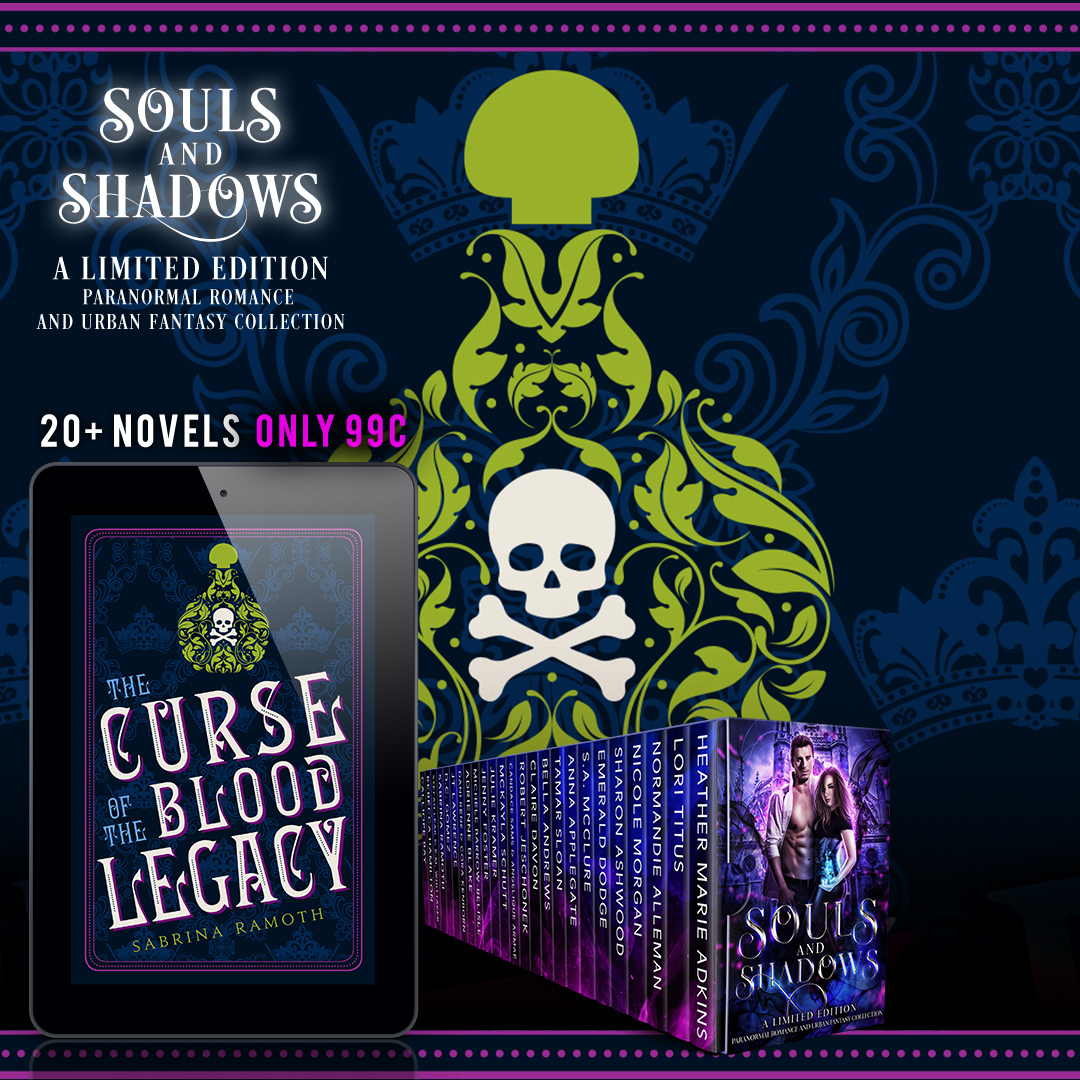 I knew what the cards said, and she was right. Something was coming. I just didn’t know what.

Then almost as if on cue, thunder pierced through the square. Out of nowhere, Marceline came racing towards us with Nanette trailing behind her. “Hurry! Pack it up! We’ve got to get out of here!” she shouted, her face withered with worry.

“What’s wrong?” I asked, jumping up from the table.

“There’s been an attack on the witches.” Marceline’s chest heaved as she tried to force the words from her lips.

“An attack! What? Where?” Cora asked.

“Up on Royal,” said a breathless Nanette. Her once warm caramel complexion paled as though she’d seen a ghost.

Cora’s posture was rigid. “How do you know?”

Still gasping for air, Marceline, said, “We were on our way down here with Edith when her mom showed up in a panic. She just kept saying something about a younger witch from her coven being attacked.”

My eyes shifted from Nanette to Cora, then back to Nanette. “You don’t think it’s him, do you?” I asked even though I was pretty sure of the answer. Though there had been none in my lifetime, Oliver’s attacks against the witches of New Orleans had been legendary.

“Who else would attack the witches?” said Cora, then her eyes fell to the Tarot deck on the table. She tugged on my arm, returning my attention to the cards. “Delphine…”

There sitting on top of the deck – face up – was the Ten of Swords.

The Curse of the Blood Legacy is available exclusively in the Souls & Shadows Boxset. Grab it NOW for only 99c!