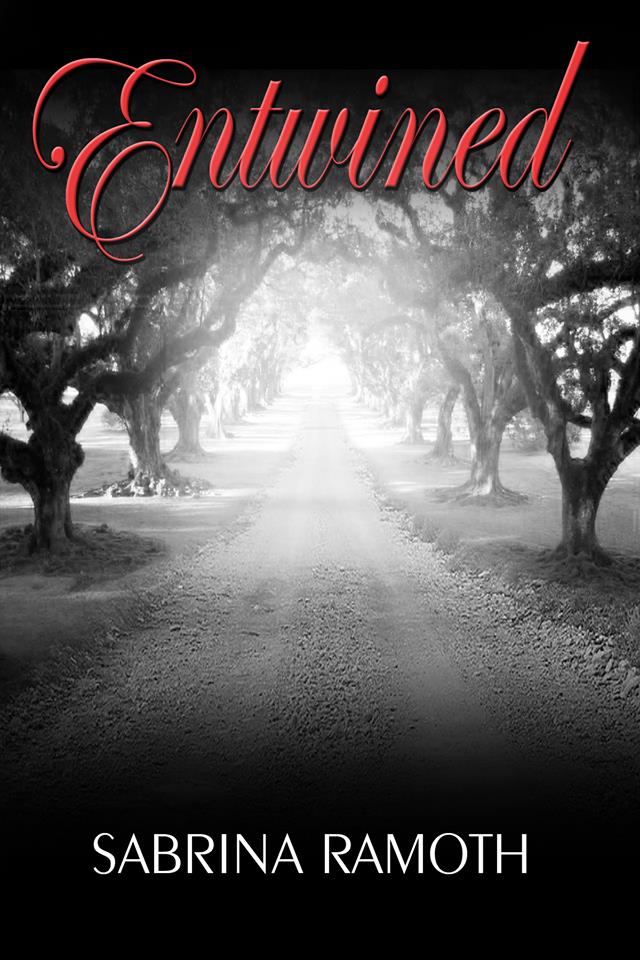 With the writing anniversary of The Curse of the Bruel Coven approaching, I thought it would be appropriate to share a little about how the story came to be.
Initially titled, Entwined, The Curse of the Bruel Coven came to me on a whim. After coming off a Twilight hangover, I’d been in search of other books to read. I devoured many during that time frame, but I still couldn’t find exactly what I was looking for.
Then on March 23, 2013, while driving my oldest daughter to a birthday party an idea struck me. I recall jotting the initial concept, which focused more on Lisette and Oliver onto a scrap piece of paper I found on the floor of my minivan while stopped at a red light. I spent much of that day absorbed into daydreaming about them and thinking about whether or not I should attempt to tell their story.

Later that day, I called my best friend Katie (I run all my good ideas past her) to see if she’d read a story about x,y, z, to which she replied, “Yeah! What book is that?” I told her it was an idea I’d come up with for a book. She immediately got all excited and told me I should write it. I suppose if it weren’t for her encouragement that day, the story may never had gone any further than a few words scribbled on a scrap piece of paper.
That very night when I opened up MS Word on my computer, I had no idea what I was doing. I had never written anything before. All I had was the idea for Lisette’s story, but the more and I thought about her and how her story would connect to the modern day, the story began to shift in a whole new direction. Being a bit of a panster, I went with it and I couldn’t stop.
Night after night, I would put my kids to bed, fire up the laptop and I would lose myself into the story. Often times the characters seemed to insert themselves with little to no warning. So the process of writing felt a whole lot like reading a book for the first time. Before long I was creating a world of magic and characters I couldn’t wait to discover more about.
In honor of where it all began, here’s a mock cover for Entwined. I had a photographer friend make it for me. I know now, it’s not very good. But cover design is a whole other blog post.
To celebrate the writing anniversary, I will be choosing one lucky person from my Mailing List to win a signed copy of The Curse of the Bruel Coven and some book swag.
Author: admin
Filed Under: Author Journey, Behind-the-Scenes, Giveaways
Tags: anniversary, author journey, giveaway, inspiration, novel, swag, The Curse of the Bruel Coven, writing
Behind the Scenes: The Making of a Book Cover